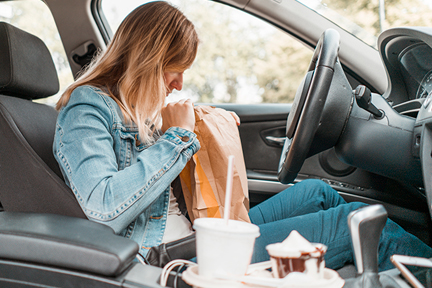 Have you ever done this? You knew you had an important day ahead – but you stayed up until all hours binging on your favorite shows. Why did you sabotage yourself?

Well, Indiana University psychology professor Dr. Edward Hirt says, when we sabotage ourselves, it’s our subconscious way of guarding ourselves against failure. Because, by being sleep deprived, we can blame the failure on a lack of sleep instead of not being good enough, smart enough, or prepared enough. Dr. Hirt says self-sabotage is incredibly common. His studies show the people who are most likely to do it are those who think trying and failing is the worst possible outcome. So they’d rather not try if they don’t think they can succeed. But in reality, people have more respect for those who do their best – no matter how things pan out in the end – than those who don’t give it their all. 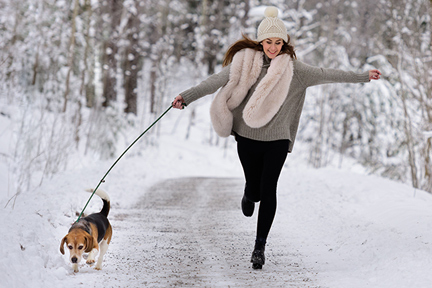 Simple. Don’t call it a workout! Collin Payne is a behavioral expert from Cornell University. And he says, when people think, “Oh man, what a workout!” Or “I exercised today” – they believe they did something hard and deserve a reward… which is generally a food reward. People also consider exercise something unpleasant – so getting motivated to do it is harder. But if we simply change our language, we defeat the excuses and the food binges. So tell yourself, “I can’t wait to go for a hike with my best friend.” Or “I’m just out walking the dog.” When we re-frame it positively, we’re less likely to avoid the activity – and less likely to think we deserve a reward for doing it.

So what is it that makes a milkshake so irresistible… the sugar, the fat, or the flavor? Researchers at the Seattle VA Medical Center say it’s the sweet stuff. Unlike fat, sugar is rapidly absorbed by the body, and the metabolic effects are immediate. As a result, we want more. The simple solution? Avoid foods with added sugar. Not only will you cut extra calories, but you’ll also be less likely to binge.

Studies show that we’re more likely to binge on unhealthy food after a big accomplishment or win. In fact, a study in the Journal of Consumer Research found that pride can override our self-control – and we reward ourselves with bad-for-you foods.