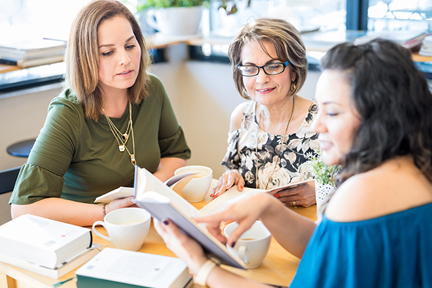 Don’t get bored! That’s the gist of 3 decades worth of research that tracked the health of thousands of people. The fact is: The adults who said their lives were boring were nearly three times MORE likely to die from heart disease during the study. The reason? Because boredom frequently leads to unhealthy habits, like drinking, smoking, taking drugs, watching too much TV and overeating. People also sit too much and sleep too much when they’re bored – and their minds aren’t stimulated… and being mentally engaged is as important for longevity as physical factors. The fix may sound overly-simple – but it works: Find some healthy distractions to grab your attention. Whether you take up knitting, join a book club, or learn to play racquetball. You’ll feel much more fulfilled, mentally and physically – and live longer.